HomeAll posts1099-MISCDynamex and the ABC Test: What California...

Dynamex and the ABC Test: What California Salon Owners Need to Know 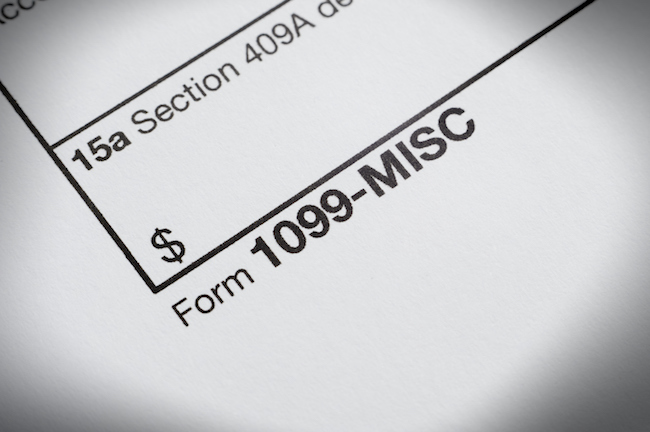 Recently, California switched from the Borello test to a more simplified ABC test to determine whether a worker is truly an independent contractor. The ABC test (or 3-factor test) is currently in use in over 20 states.

California’s ABC test requires the “hiring entity” (salon owner, in our case) to prove each of the three factors:

Please read the rest of the article here. 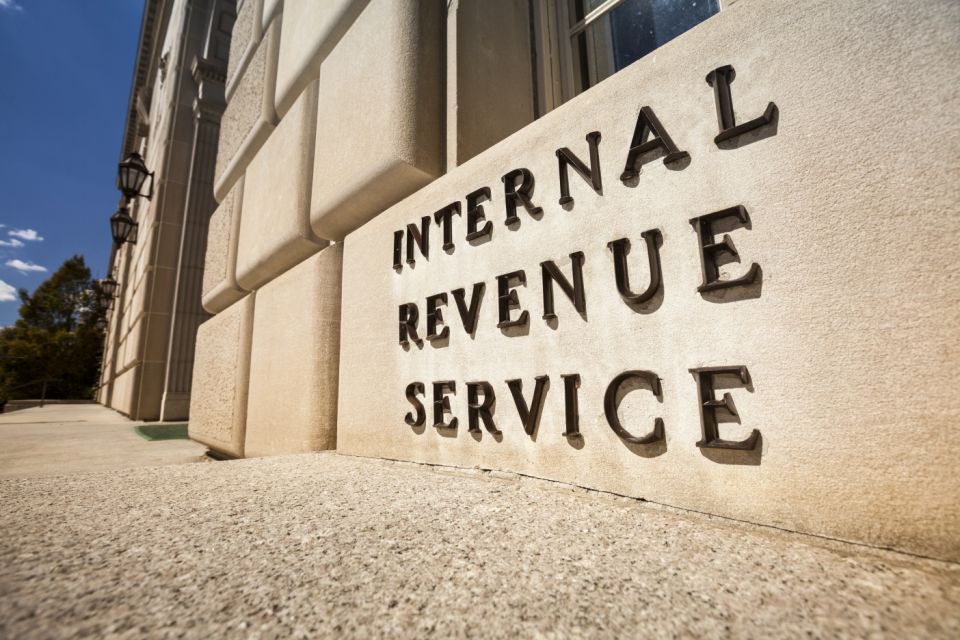 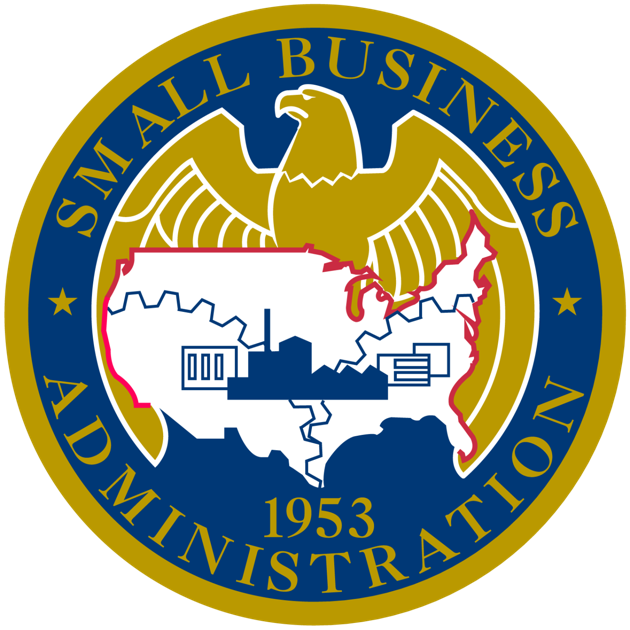